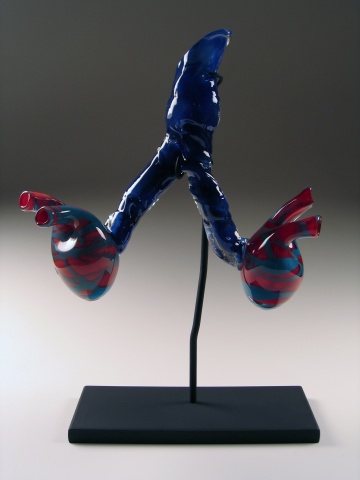 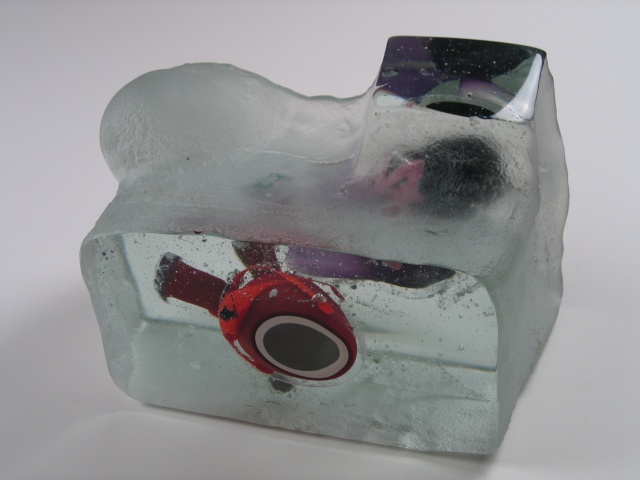 Doubled Up Inside (Attempted)
hot sculpted & sandcast glass
7in x 9.5in x 5in 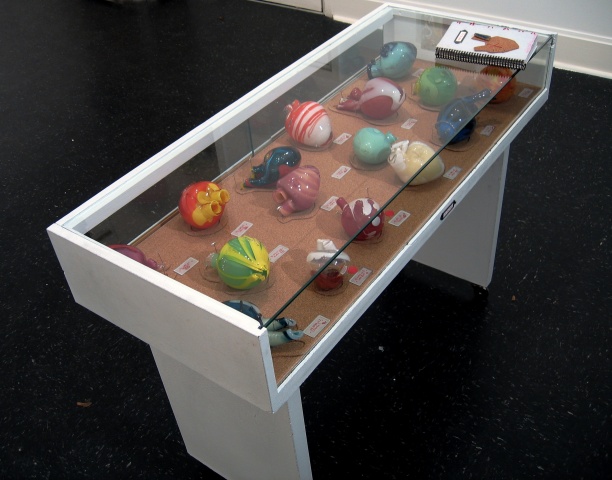 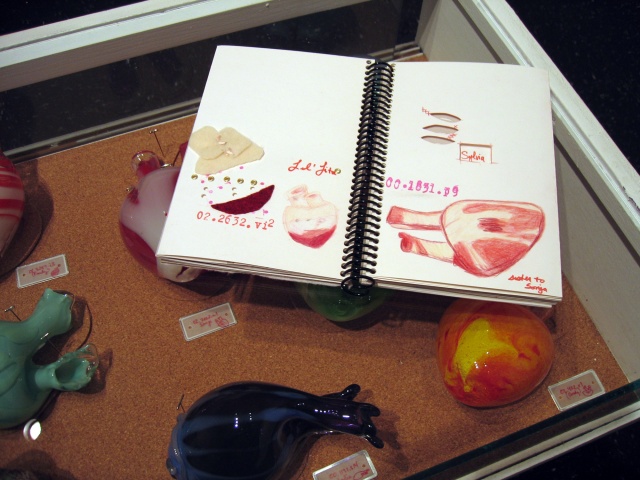 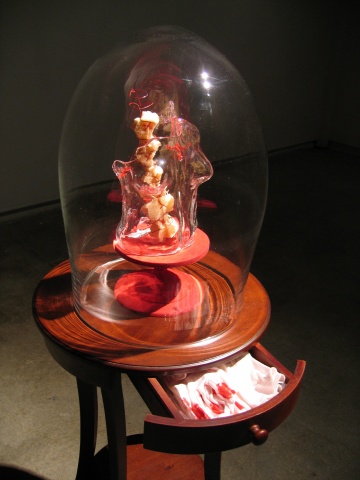 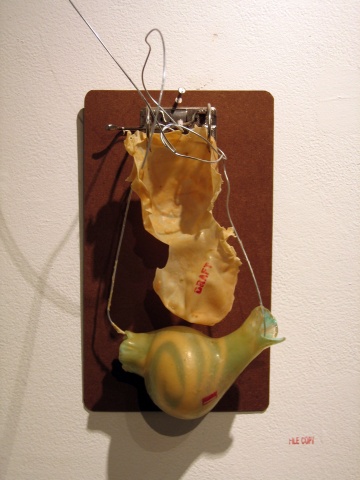 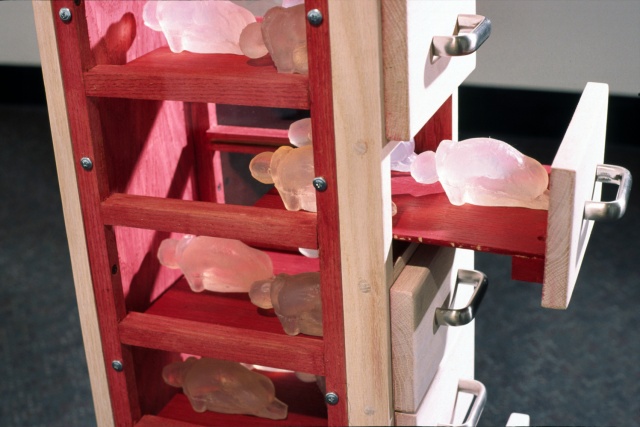 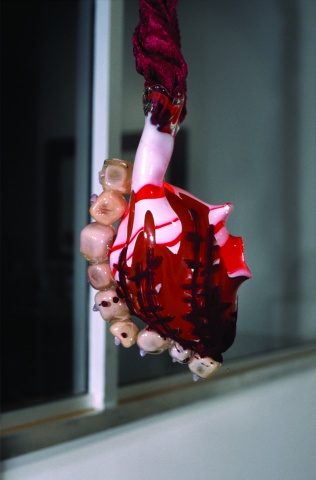 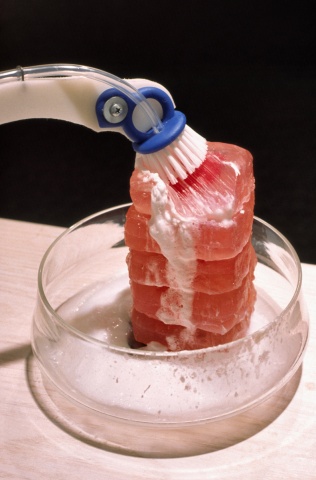 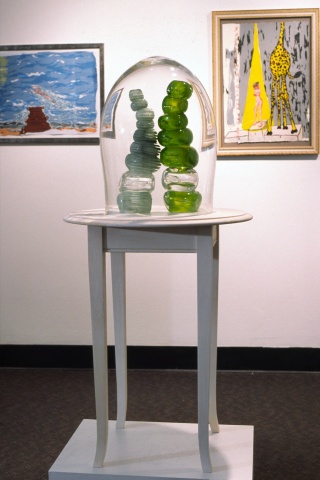 During this time my sculpture was often mixed media in nature yet glass was most often the central focus. Conceptually, I was interested in the personal or the body placed in arbitrary environments. These environments were common, places where a real-life physical person could be replaced by a medical file, credit card number or even a social security number.

At the same time, I was also especially influenced by the collecting, organizing and categorizing of items that I found human in nature. Such as the body of Saint Zita who lies 800+ years dead in Lucca, Italy, or the flat file filled with one doctor’s collection of items extracted from the tracheae or esophagi of his patients, in the Mütter Museum, Philadelphia.